Erica Barnes Thomas is the last person you’d expect to lose a child to a hidden household danger.

But on March 1 of last year, she checked on her son Cormac, in his bedroom, and discovered a horrifying scene. The adventurous 2-year-old had climbed onto a rocking chair to look out the window and fallen, getting tangled in the process in a cord that ran along the back of the window blinds in his bedroom. He was already dead when she found him.

The Niskayuna High School graduate, who now lives outside of Washington, D.C., still struggles to talk about the loss of her youngest son. Her older child, Charlie, is 71⁄2. Mac, as he was known, should have been 3 now.

However, Barnes Thomas, a professional health advocate, consistently says yes to requests for interviews. She hopes the emotional strain she faces each time she remembers that awful morning will motivate even one family or day care center to make the environment safer for children.

“My goal at this point is just that people understand what happened, and why it’s not a 1-in-a-million thing,” Barnes Thomas said. 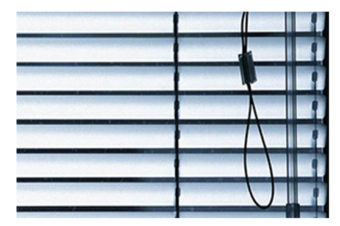 They don’t look dangerous – not like a knife or open flame – but the... Read More 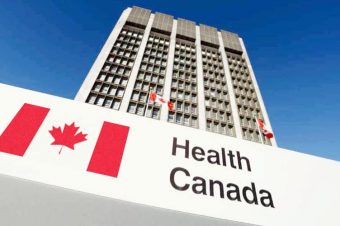 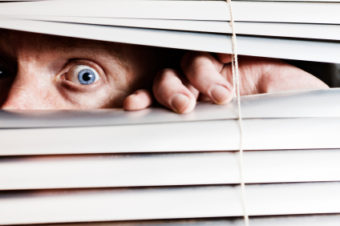 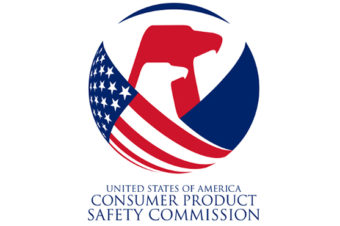 After two decades of fruitless interaction between the U.S. Consumer Product Safety Commission and the... Read More 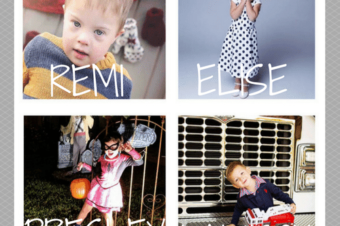